There was a lot of hesitation when Anton and I were asked if we wanted to join the Gaggan dinner for our Bangkok trip. For one, I was planning on a budget trip, with street food and Chatuchak in mind. I’m also not a big fan of Indian food, though I do enjoy some curry once in a while. Gaggan’s a degustation of progressive Indian food, and is a far cry from my street food budget. I really had to think it through. 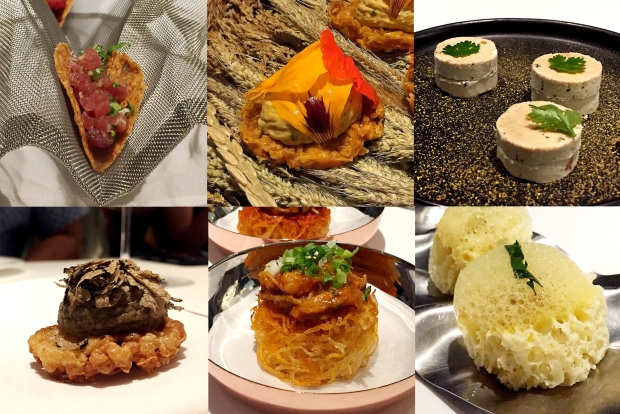 For those who aren’t familiar, Gaggan was named Asia’s number one restaurant for 2015 and 2016 in the Asia’s 50 Best Restaurants Awards sponsored by S. Pellegrino and Acqua Panna. Anton’s brother Carlos booked a table for six about four months before our trip and insisted we join them for dinner. Chef’s Table’s episode on Gaggan was a nudge to go for it. After watching, I couldn’t stop thinking about it and felt like I really had to try it out. After much back and forth, we ended up in Gaggan’s front door. 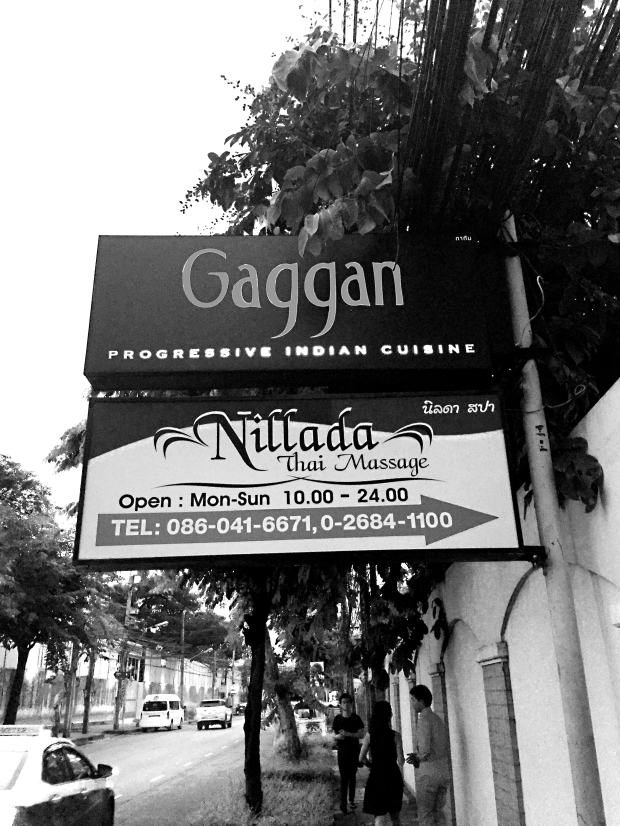 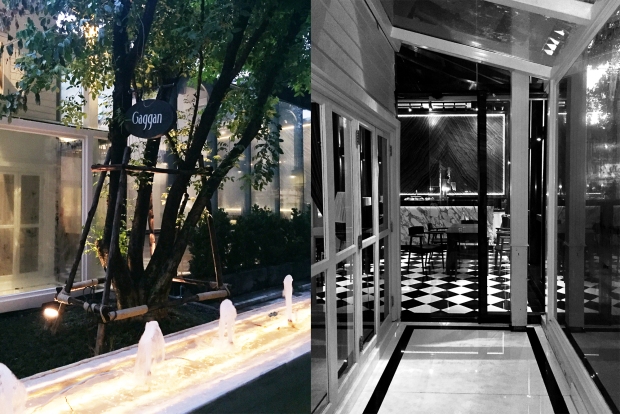 You won’t find the restaurant in the main roads of Bangkok. It’s a walk inside one of the small streets, located by the dead end. Gaggan looked like one of those quaint colonial houses modernized by the glass windows, with tiled waterfalls in the front and black and white interiors you could see from outside. 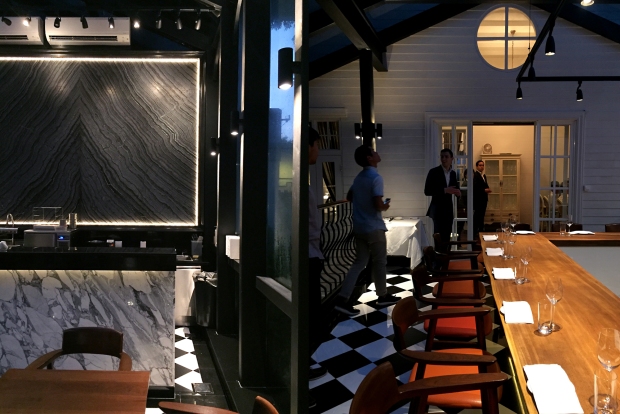 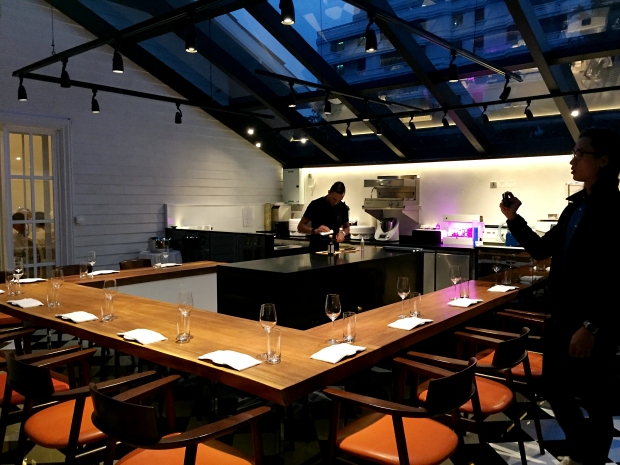 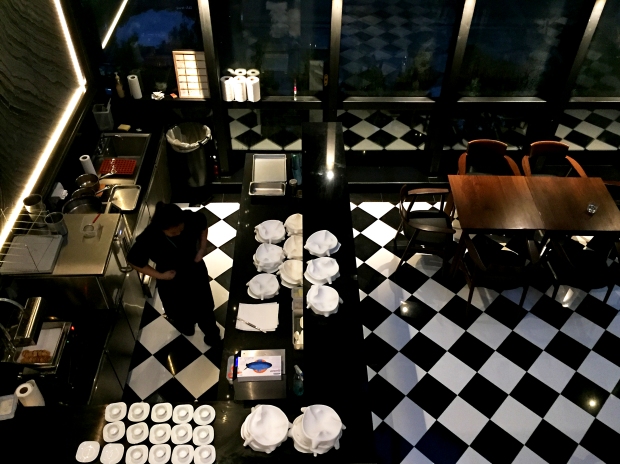 We ended up being seven for dinner; Gaggan made room for an extra seat. And we were so lucky to have been seated at the chef’s table, the seat in the house that had a window view of the kitchen. 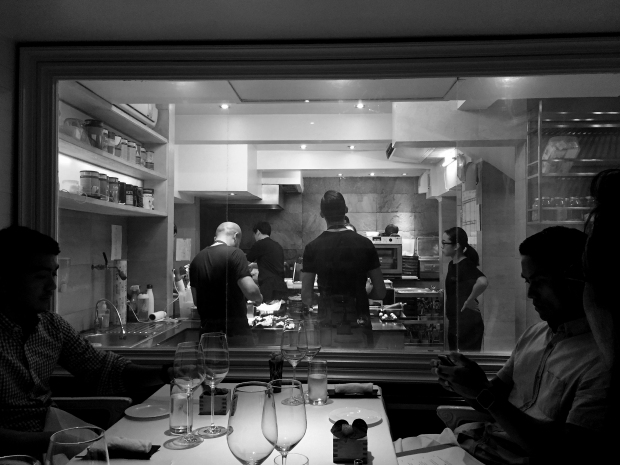 We got to our table and saw our menu: 22 emoji icons. Lips, then nuts, then explosion, then chili, eggplant, mushroom, sundae, a pig, a guy in a turban, sushi–22 emojis with no text. We knew we were in for an exciting ride. 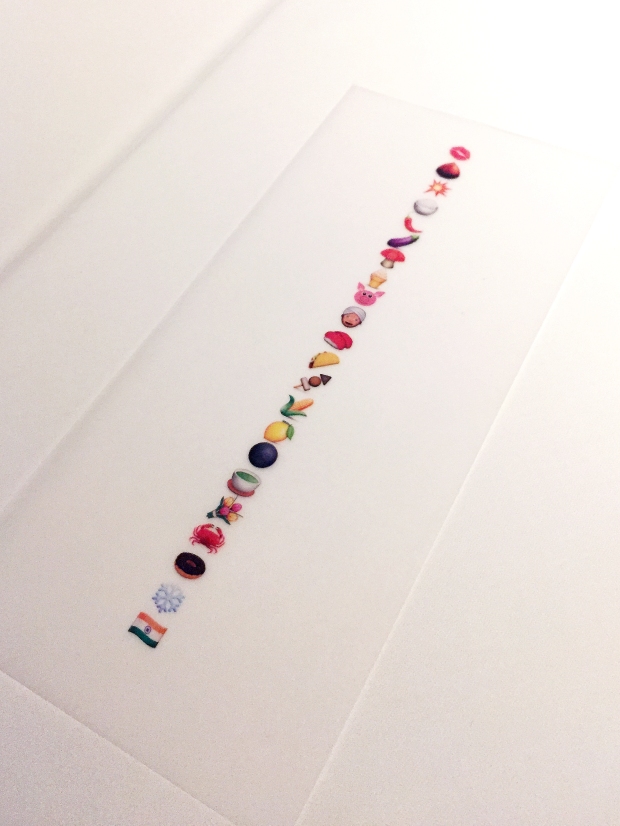 I’m not even going to attempt to describe the technicals of how this dinner went. For someone who doesn’t usually eat in high-end, Michelin star level restaurants, this was really a whole new experience for me. There were ingredients I ate that were so familiar, but the combination of flavors and textures felt so new. Each item served to us had its own unique personality, yet all dishes were still so cohesive that each course was enhanced by the previous one. It really was a journey that could only be understood by trying it out for yourself.

I guess what made the meal extra special was knowing the background of Gaggan Anand, where he came from and what he’s been through. It’s sounds a bit melodramatic, but it did make the journey of the meal more meaningful.

Take a peek at some of the courses we had. Our post meal menu came with the emojis along with the course’s name, which you’ll see as you scroll through the photos below. 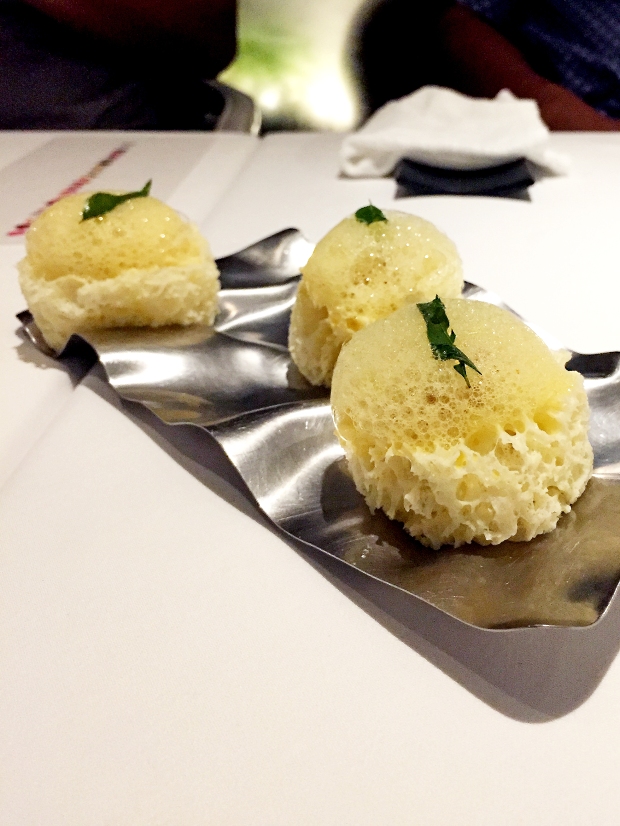 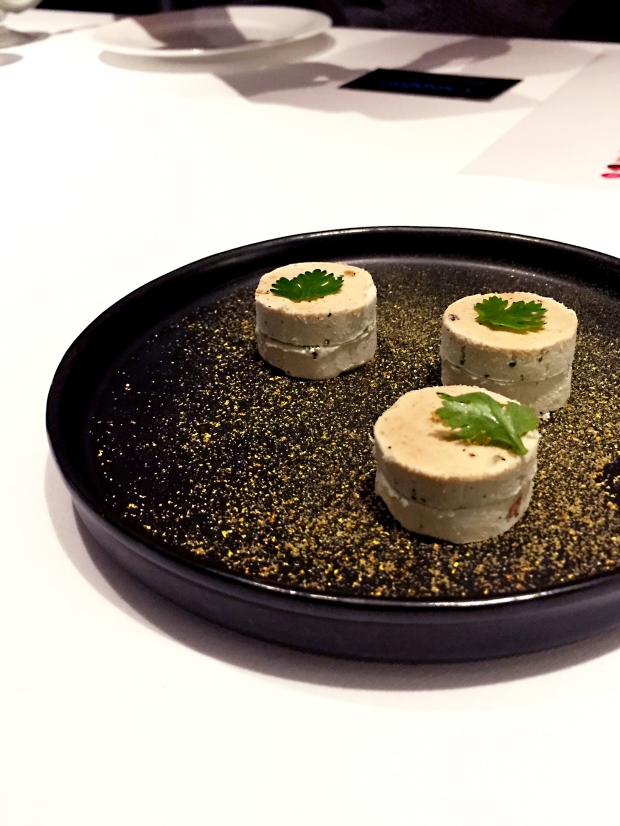 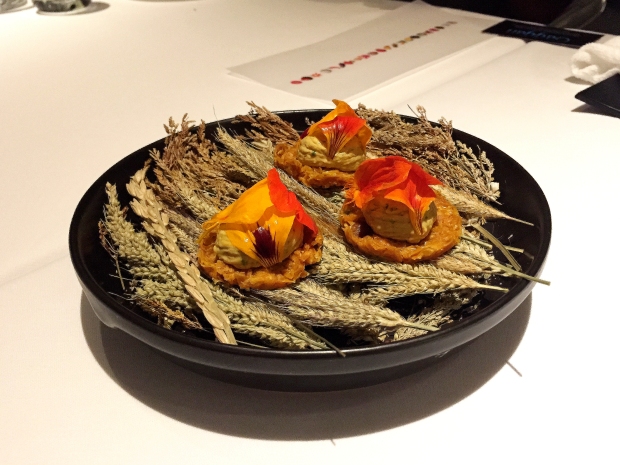 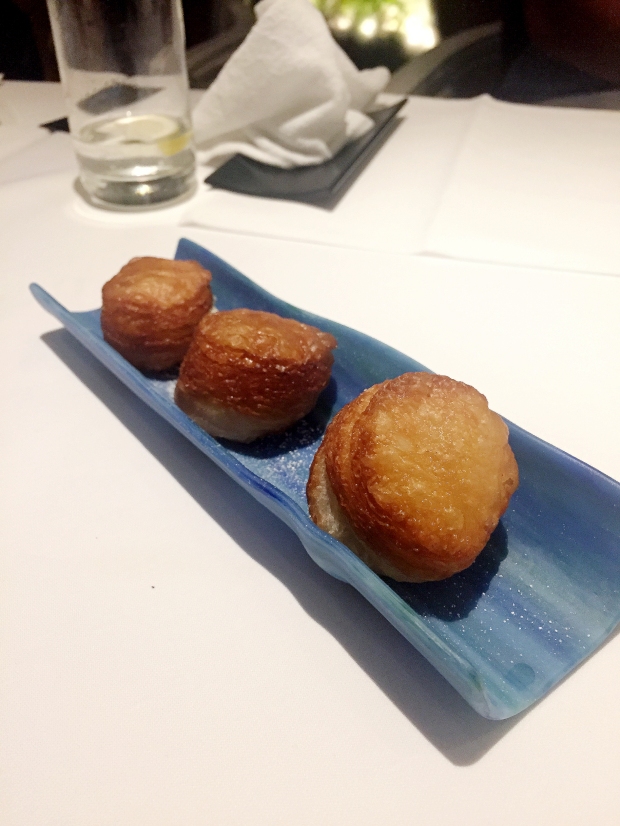 When I look back at it, there really is something to love about each course. And the plating–spot on. Each container was made/chosen specifically for the food it’s suppose to hold. It’s also a feast for the eyes! 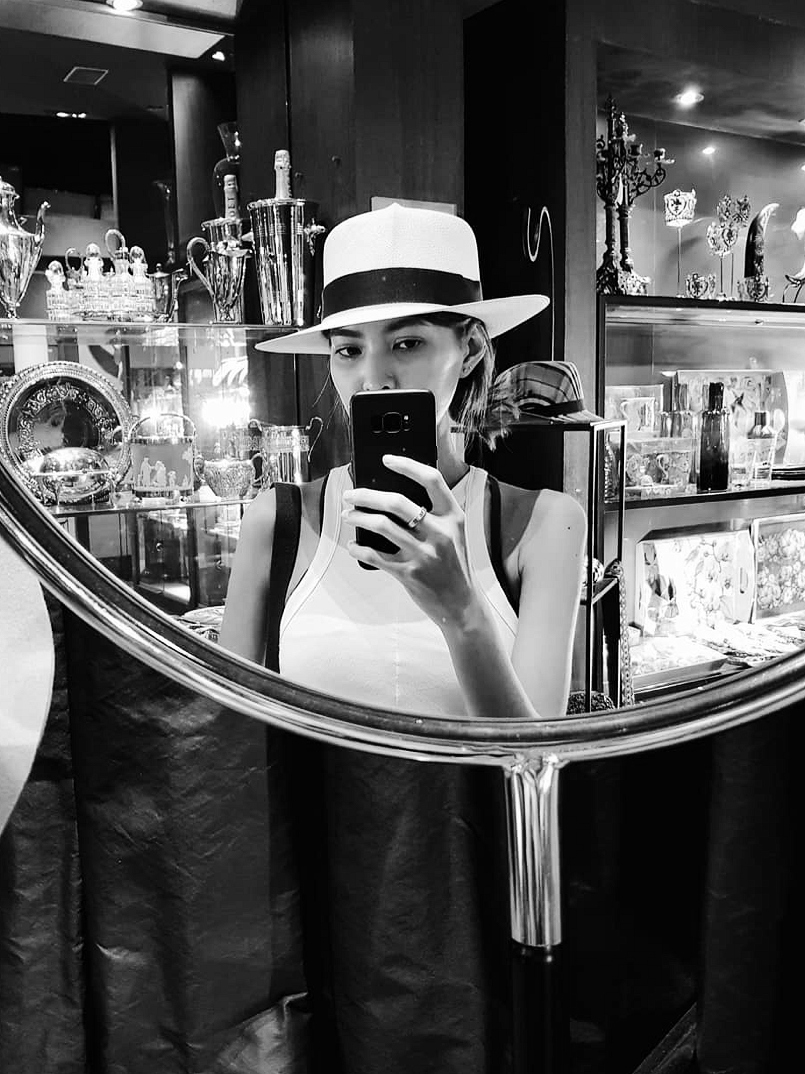